What’s at Stake: On September 29, the Baltimore County NAACP and the ACLU of Maryland sent an alternative plan to the county’s Redistricting Commission, expressing concerns that the Commission’s proposed plan would unlawfully dilute Black people’s votes, in violation of the landmark Voting Rights Act. Racial fairness commands of the Act require election districts to be configured so that voters within a cohesive racial minority have a real opportunity to elect officials of their choice, just as do those in the white majority.

Expert analysis shows that over the last two decades, racial diversity within Baltimore County’s population has increased substantially, with Black, Latinx, and Asian populations each growing significantly. Now, BIPOC residents make up 47 percent of the County’s population. That is up from 25 percent BIPOC population in 2000 and from 35 percent in 2010.

Shamefully, the County Commission’s proposed plan would maintain a white majority in six of seven Council districts by “packing” a supermajority of Black voters into its single majority Black district and splitting remaining Black voters into majority-white districts, both tactics the U.S. Supreme Court has counseled against. Contrary to statements made by some members of the County Commission, a map can easily be drawn to provide for two strongly majority-Black districts as well as additional districts in which Black candidates will be competitive.

In addition, there were disturbing Commissioner comments from an August public meeting, as the NAACP-ACLU letter to the Commission noted:

Instead of discussing the obvious benefits gained through racial diversification of the County’s population and government and how to capitalize on these gains through redistricting, Commission members have focused questions on why the County’s white population is dropping in proportion to its Black population, where white people might be going, and where new Black residents are coming from.

Until 2001, only white candidates were elected from every County Councilmanic district, all of which were configured to encompass majority-white populations. In 2001, civil rights activists, including the Baltimore County NAACP and ACLU of Maryland, urged the County to adopt a plan that would comply with the Voting Rights Act and that would ensure that Black residents could vote for a candidate of their choice to represent their community. The resulting plan included one district that had a majority Black population and in the 2002 election, voters in the district made history by electing the first-ever Black representative to the Baltimore County Council. Consistently since then, residents of the majority-Black district have elected Black representatives, while the remaining majority-white districts have all elected only white officials.  As the NAACP/ACLU letter makes clear, this pattern shows “the persistence of racially polarized voting and the importance of districting in addressing resulting minority vote dilution.”

What is happening? Press conference to call on Baltimore County Council to start over with the proposed county redistricting plan, which would unlawfully dilute Black people’s votes, in violation of the Voting Rights Act. Join us on the Plaza or follow this in the news and social media.

Where will this be? Front Plaza, Circuit Court for Baltimore County, 401 Bosley Ave, Towson, MD.  Come join us and also look for updates on our FB page, Sunpapers, and local news. 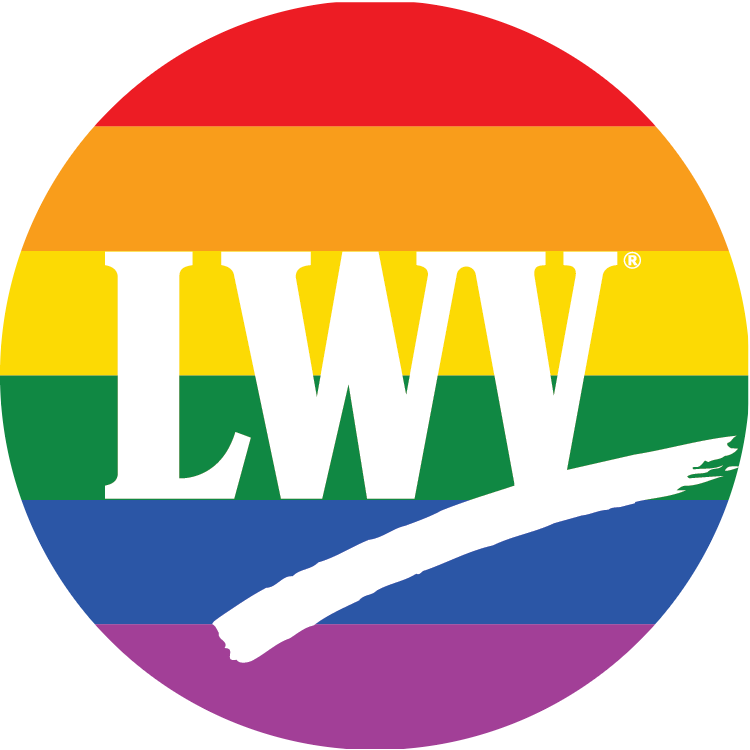 Your LWV at work.