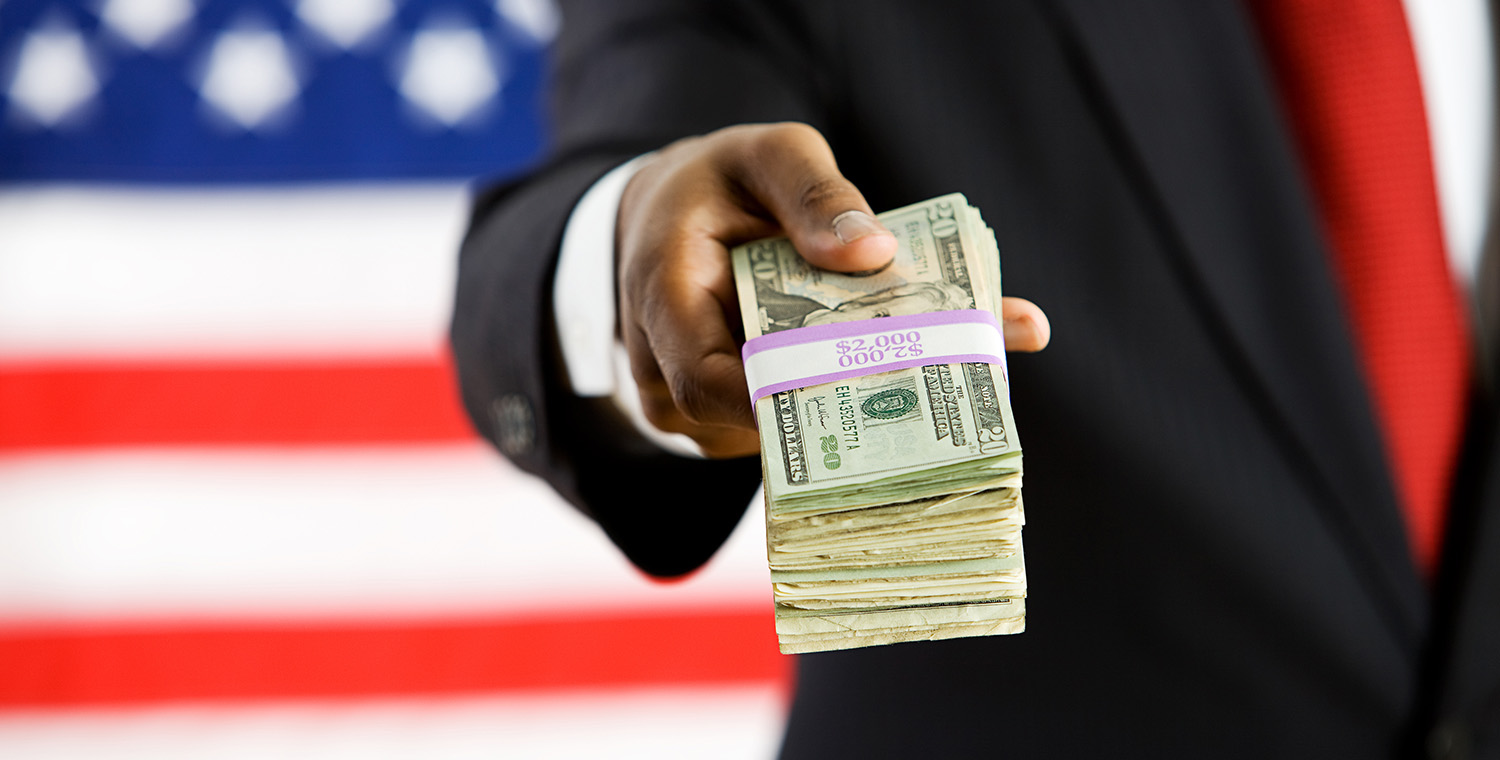 Why Money Matters in Politics

In a democracy, politicians are expected to represent each person equally, regardless of their financial status. The principle of “one-person, one-vote" means that no matter who we are, our rights to health care, education, housing, and other basic needs are equally important.

Money in politics complicates this system. When politicians receive large financial contributions from  organizations, corporations, campaigns, or individuals, they are inclined to be more responsive to their needs. This puts the voices of everyday citizens at a disadvantage.

The League of Women Voters of Baltimore County is committed to reforming our county's campaign finance system to protect the public's right to know, combat corruption and undue influence, enable candidates to compete more equitably for public office, and allow maximum citizen participation in the political process.

Our League advocated for The Fair Election Fund, a program that allows participants to register to receive public funding to run for elected county positions. Participation is voluntary and any candidate for county executive or county council has the opportunity to opt-in. The fund allows up to $150,000 in support for $15,000 raised in a county  council race and $1.4 million in the county executive race for $50,000 raised.

Our League was invited to participate in the County’s Fair Election Fund Working Group. The working group was tasked with making recommendations for qualification standards, matching contributions for tiers, dollar amounts and total contribution limits for county executive and county council elections. Our League representative testified in support of the legislation (County Council Bill 102-21), which passed in 2021.

Make small donations to the candidate of your choice.

Consider running for an elected office in Baltimore County. Learn more at Run for Office

In recent years the cost to run for Baltimore County Council has dramatically increased, and candidates for County Executive have consistently raised or spent in the multi-millions. In 2019, the county executive laid the groundwork for small donor public financing of county elections. Our League joined partners such as Maryland PIRG, Common Cause Maryland, and the Yes for A! Baltimore County Citizens' Election Fund to promote the pass of the ballot measure amend the Baltimore County Charter to establish the Citizens’ Election Fund and Commission. The ballot measure (Question A) passed in November 2020.

“The Citizens’ Election Fund can expand opportunities to run for office, so more women and people of color can compete for County Council and County Executive races,” explained Common Cause Maryland executive director Joanne Antoine. “We are thrilled that voters have supported Question A to help build a more reflective and representative government.”

The Fair Election Fund working group testified before the County Council in December 2021. Two additional amendments were added to the bill.

League of Women Voters of the United States Efforts

The LWVUS is committed to creating a more transparent and equitable small dollar funding system for elections, so all voters are valued no matter how much they can contribute to the candidate of their choice. Making sure that candidates are elected based on their positions instead of their funds, and communities are empowered over organizations.

Across the nation, the League of Women Voters works to ensure that our government serves the people, not wealthy special interests, by promoting transparency, limiting SuperPACs, and eliminating dark money. 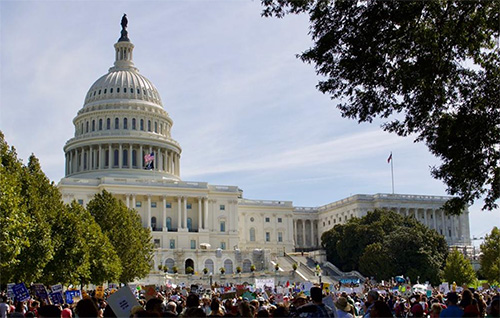 From the LWVUS website: We work to ensure that our government serves the people, not wealthy special interests, by...