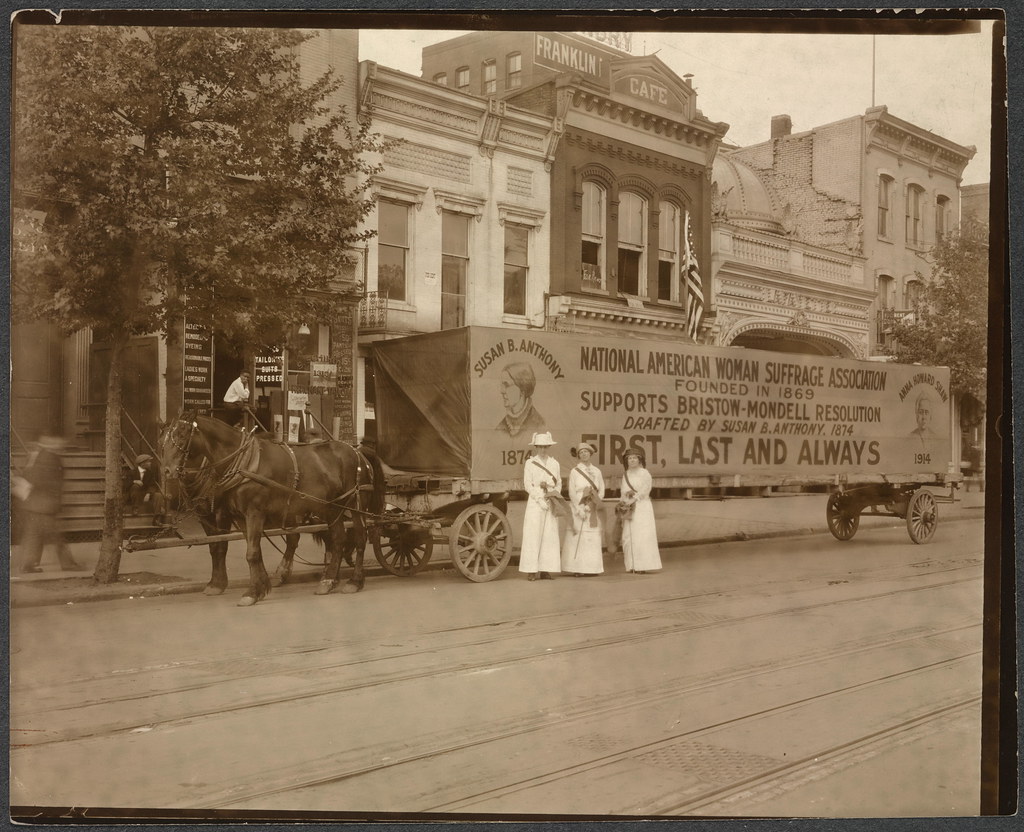 Since 1920, LWV has been an activist, grassroots organization whose leaders believed that voters should play a critical role in democracy. The convention was held just six months before the 19th amendment to the U.S. Constitution was ratified, giving women the right to vote after a 72-year struggle.

The League began in 1920, just six months before the 19th amendment to the U.S. Constitution was ratified. Created as a "mighty political experiment" designed to help 20 million women carry out their new responsibilities as voters. It encouraged them to use their new power to participate in shaping public policy. From the beginning, the League has been an activist, grassroots organization whose leaders believed that citizens should play a critical role in advocacy. It was then, and is now, a nonpartisan organization. However, League members were encouraged to be political themselves, by educating citizens about, and lobbying for, government and social reform legislation.

The League is proud to continue that nonpartisan tradition, neither supporting nor opposing candidates or political parties at any level of government, but always working on vital issues of concern to members and the public. The League has a long, rich history, that continues with each passing year. 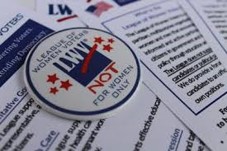 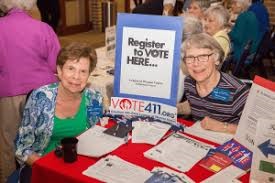 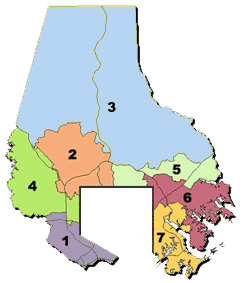 Impact and influence in Baltimore County

My 21 year old nephew called shortly before the last election. Over the years he had seen his parents use a newspaper from the League describing candidates and their positions. He wasn't sure how to get one, but he knows I am a League member so he asked me. I let him know he could usually pick one up at any County Library or he could use vote411.org to gather his ballot information.   (Noah's Aunt)